The governing body of the RSEF awards the 2018 Physics Awards for Physics, Innovation & Technology to our promoter Prof. Javier Tamayo. His achievements have been recognized by the jury calling attention to his contributions at a scientific, technological and innovation level in the field of biomechanics, being a clear example of how the success of research in basic physics has a high impact on society and can be transferred to the industry.

Congratulations to Javier and all winners of the 2018 RSEF Physics Awards across all categories.

Further information by clicking here.  You can also watch the related video in the media about the award ceremony  (in Spanish). 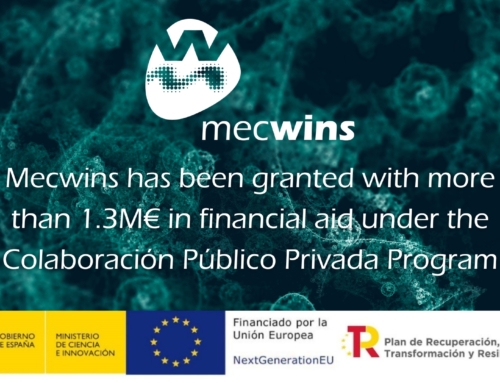 Mecwins has been granted with more than 1.3M€ in financial aid under the Colaboración Público Privada Program 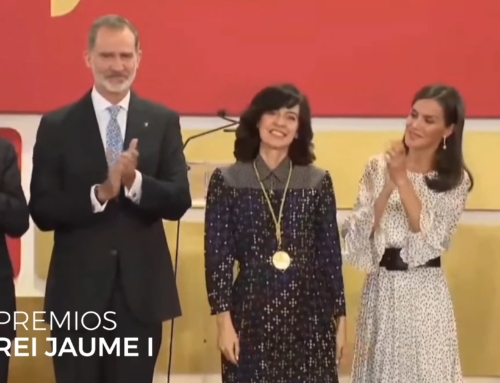 Monserrat Calleja, Winner of The Jaume I Award in the New Technologies 2022 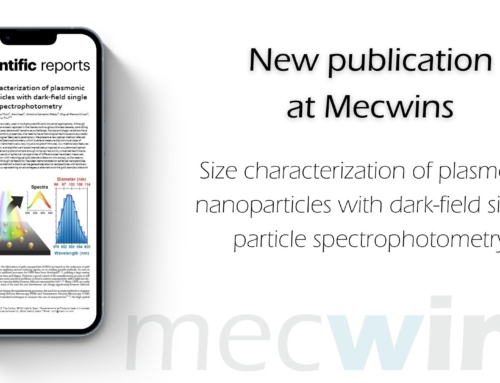 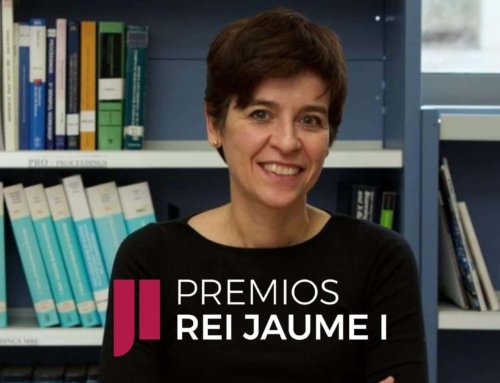 Get in touch with us

The project “NANO_PROST” (RTC-2016-4776-1) carried out in the period 2016-2018 has been financed by the State Program for Research, Development and Innovation Oriented to the Challenges of Society, within the framework of the State Plan of Scientific and Technical Research and Innovation 2013-2016, of the Ministry of Economy, Industry and Competitiveness.